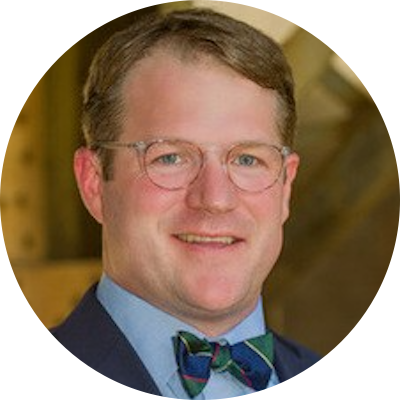 Common good conservatives believe that America’s economic and cultural problems are rooted in libertarianism. They believe the Republican Party and the conservative movement has failed to address the needs of the American people because they have “outsourced” their economic policy to libertarians.

Vance laid out his case against Libertarianism in his 2019 article “Beyond Libertarianism.” Published in First Things Quarterly, and adopted from Vance’s speech at the 2019 Conservative Conference, Vance creates a straw man argument early in his piece when he when he defines libertarianism as “the view that so long as public outcomes and social goods are produced by free individual choices, we shouldn't be too concerned about what those goods ultimately produce.” 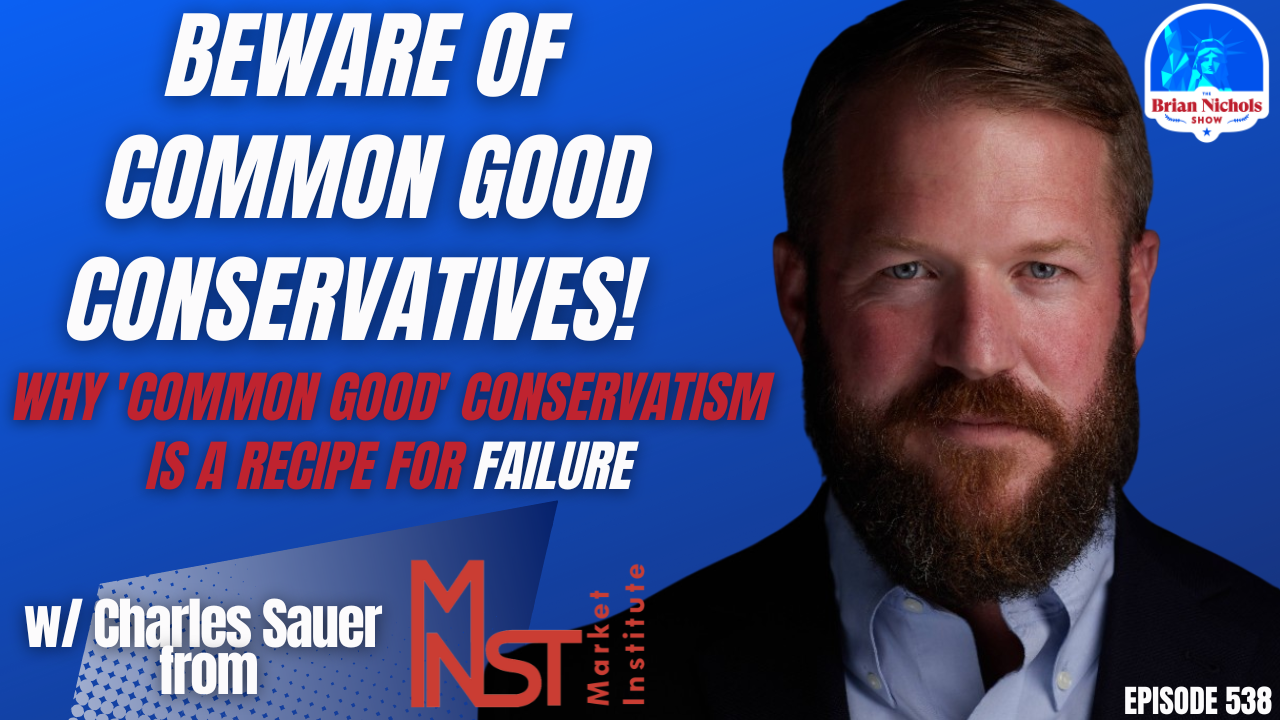 It's not the libertarians who are failing, but rather, the failed policies of the common good conservative.