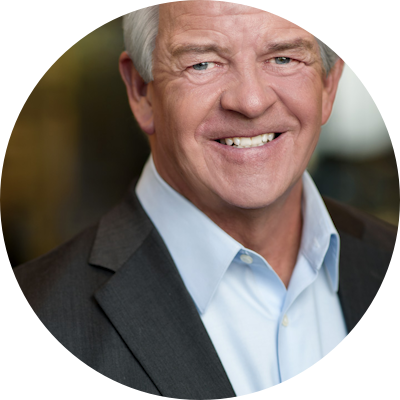 Since 1983, Art Sobczak and Business By Phone Inc. have helped hundreds of thousands of professionals say the right things by phone to get more of what they want.

His reputation has been built on providing common-sense, non-salesy, non-gimmicky conversational methods, processes and word-for-word instruction on how to use the phone to get through, get in, persuade, and sell.

In 2012 Art received the Lifetime Achievement Award from the American Association of Inside Sales Professionals for his contribution to the profession. In 2013 he was named one of the Top 25 Most Influential Inside Sales Professionals. His latest book, “Smart Calling,” hit Number One in amazon.com’s Sales category its very first DAY, was named Top Sales Book of 2010, and the Revised Second Edition was released in April of 2013. In 2015, once again he was named one of the Top 50 Sales and Marketing Influencers, by Top Sales World.

Here are the ways he has helped, and continue to serve sales professionals.