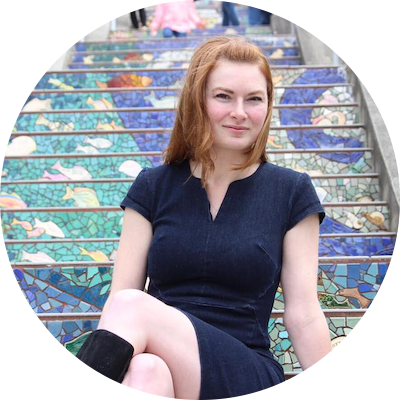 I’m a writer with bylines in The Week, Newsweek, Forbes, the Daily Beast, VICE, Motherboard, Reason magazine, Talking Points Memo, Ravishly, Kink and Code and I am also a regular contributor to Exponents Magazine.

I’ve been quoted by the New York Times Magazine and my television appearances include Fox News and Al Jazeera America. I’ve been cited by the SF Planning Commission and the DePaul Journal of Women, Gender and the Law.

I’ve been cited in the following books: Called to Freedom, Peace, Love & Liberty, Critical Perspectives on Gun Control, Corruption and Government, and Jesus, Jihad and Peace. 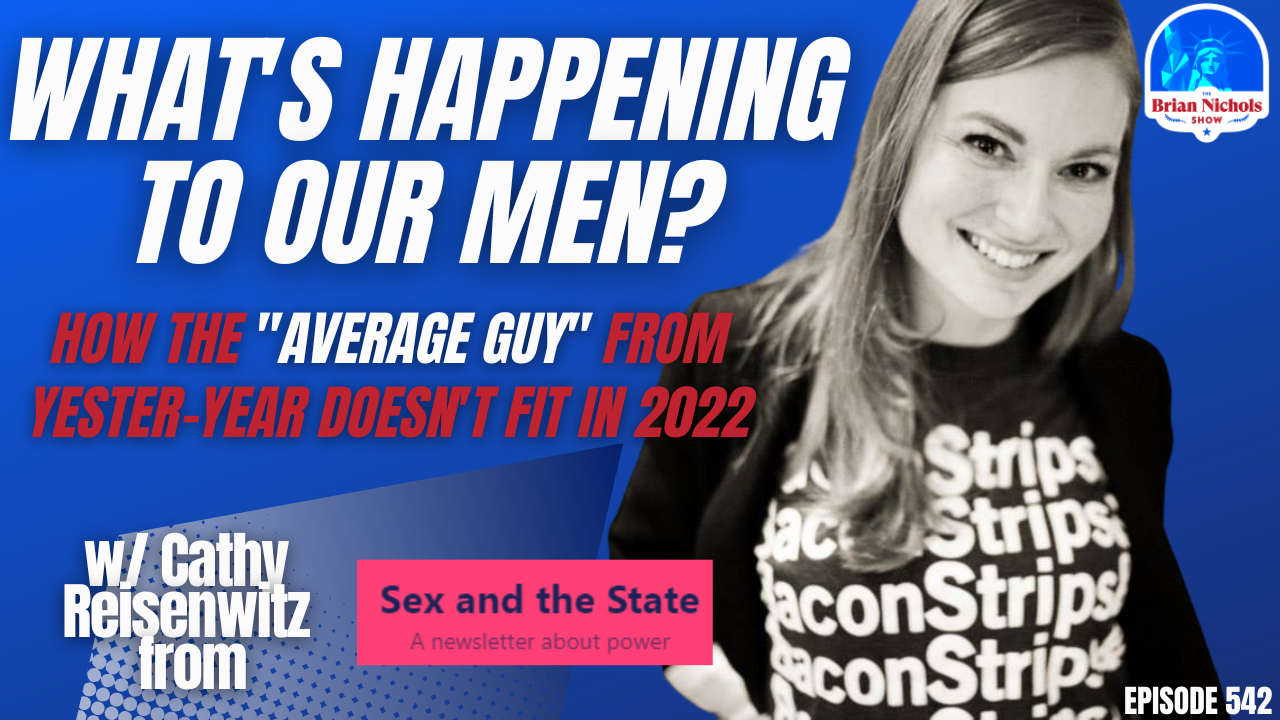 Why are men struggling now more than they ever have?