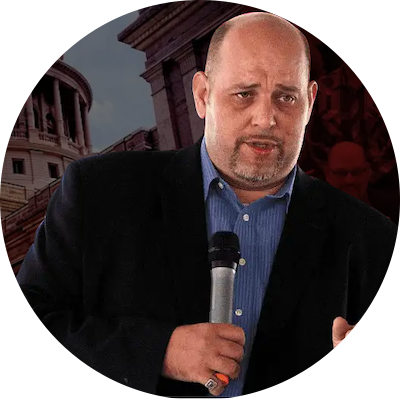 Daniel Miller is a sixth-generation Texan, a technology consultant, best-selling author, and President of the Texas Nationalist Movement (TNM). As an outspoken advocate for Texas independence since 1996, Daniel is considered the founder of the modern-day TEXIT movement.

He has been featured on every major news network and interviewed by every major newspaper in Texas and worldwide. In addition, as a guest on Hannity, Fox Business, BBC News, Real America’s News, Newsmax, and many other news outlets, Daniel has been a strong and unapologetic voice for the right of self-government for Texans and the dangers posed by the overreaching and fundamentally broken federal government.

Business Experience
Daniel has been involved in the technology industry in Texas since the mid-1990s. He currently works as a freelance technology consultant for small to medium-sized companies and startups. He also operates Radio Free Texas, a digital music platform focused on Texas music, with his wife, Cara.

TEXIT
In 2005, Daniel founded the Texas Nationalist Movement, an organization dedicated to the political, cultural, and economic independence of Texas. In that time, as the organization’s President, the TNM has grown to become one of the largest political advocacy organizations in Texas and one of the largest independence advocacy organizations in the world. Representing the TNM, Daniel has testified on many pieces of legislation and is a regular fixture at the Capitol during the legislative session. As a result of the success of the TNM, Daniel has become a sought-after expert at conferences and meetings in Texas, the rest of the United States, and internationally on the issue of self-determination.

Bestselling Author
In 2011 he authored Line in the Sand, his first book, which addresses the roots of Texas Nationalism and the practical implications of national self-identity for Texans. In 2018, Miller released TEXIT: Why and How Texas Will Leave The Union, a four-time bestseller and is considered the ultimate guide to Texas becoming a self-governing, independent nation. TEXIT covers the motivations behind the modern movement for Texas independence and lays out a practical path to achieving it.

Personal Life
Daniel traces his first Texas ancestor to a veteran of the Texian Army during the Texas Revolution. He was born and raised in Northeast Texas and resides in Southeast Texas with his wife, Cara. Five of their children live in Texas, and one is currently serving in the Army. 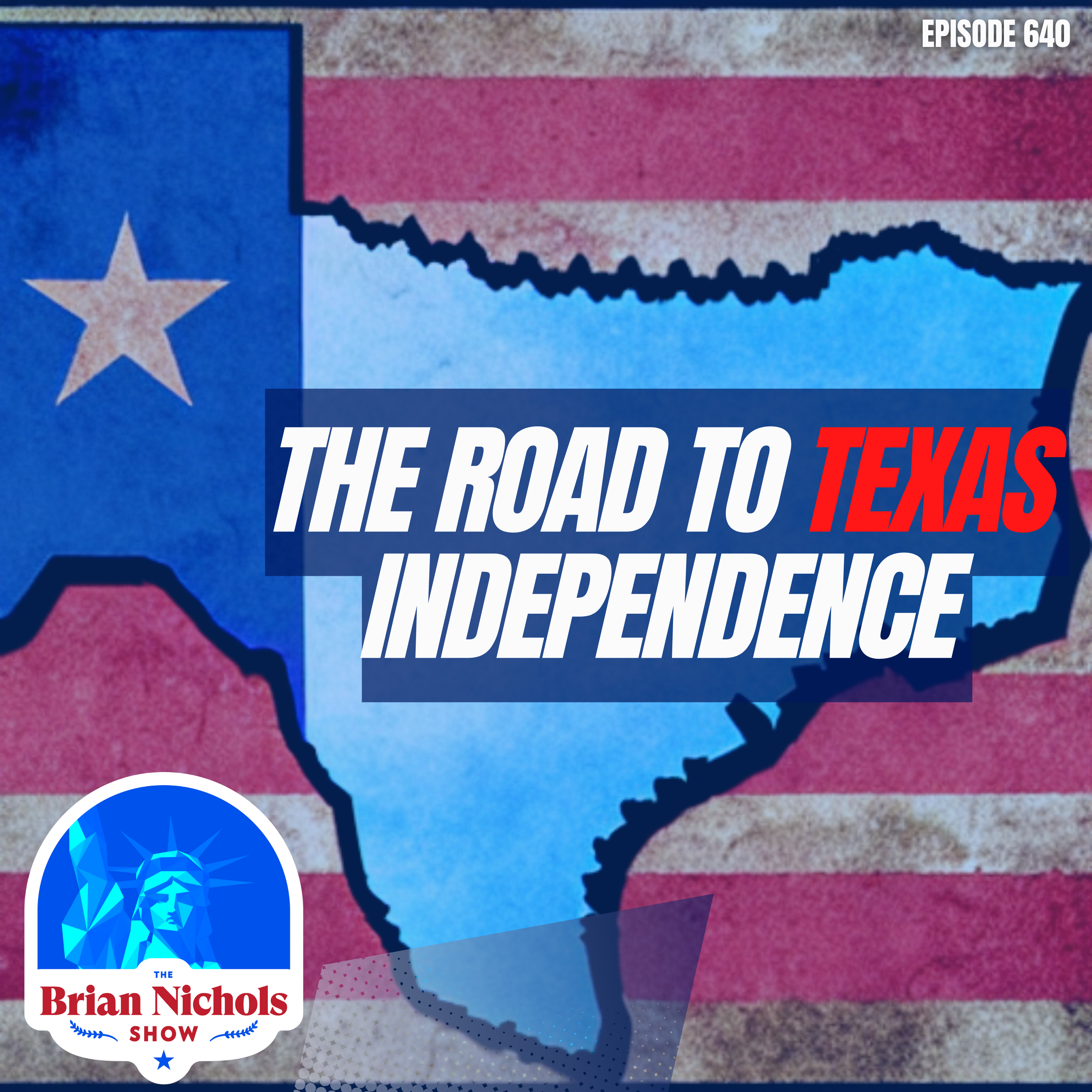 640: The Road to Texas Independence

On today's episode, we're joined once again by Daniel Miller, the president of the Texas Nationalist Movement, to discuss TEXIT, the movement advocating for Texas to become an independent nation. 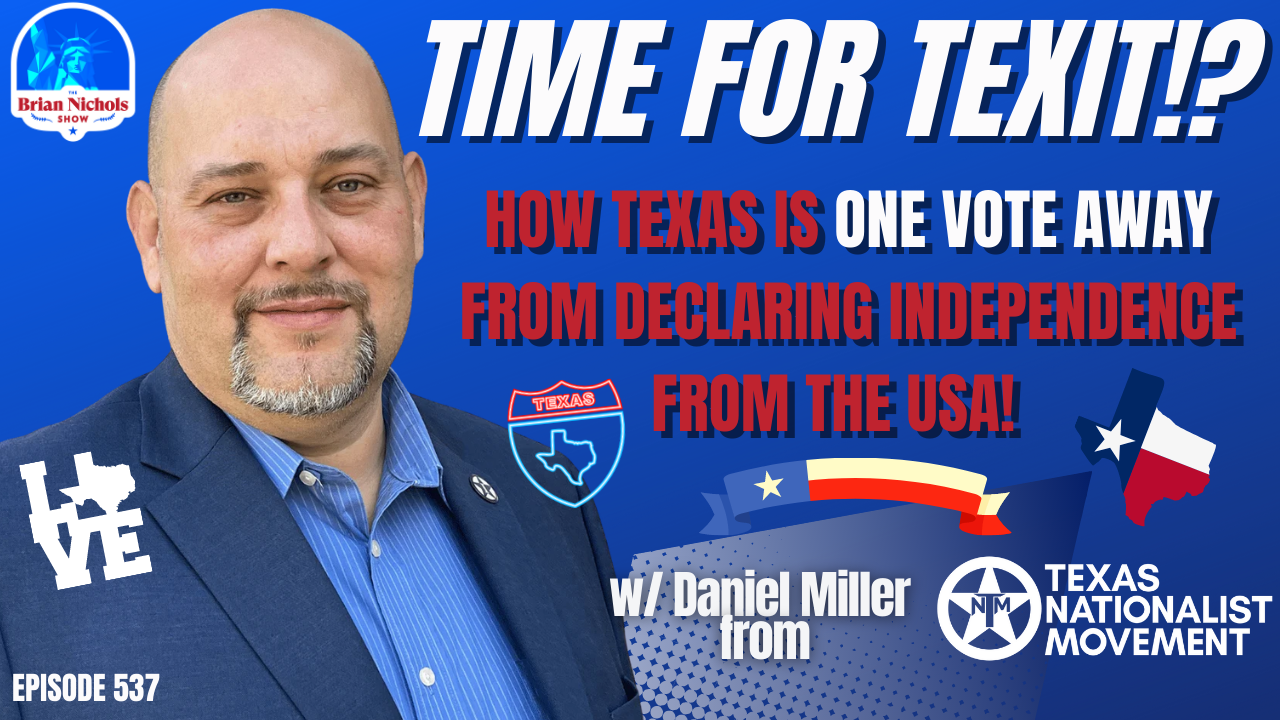 537: Time For TEXIT!? - How Texas Is ONE VOTE AWAY From Declaring Ind…

It means that Texans get a government that begins and ends at the borders of Texas - most importantly, it means that for the first time in Texan's lives that they control their own destiny