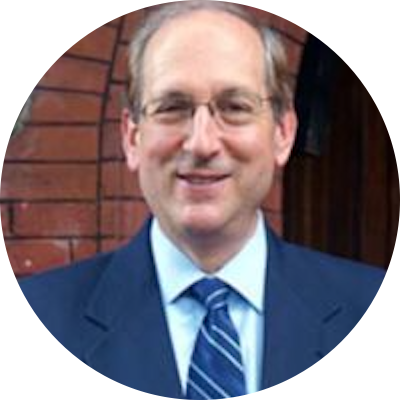 Frederick M. Lawrence is the 10th Secretary and CEO of the Phi Beta Kappa Society, the nation’s first and most prestigious honor society, founded in 1776. Lawrence is a Distinguished Lecturer at the Georgetown Law Center, and has previously served as president of Brandeis University, Dean of the George Washington University Law School, and Visiting Professor and Senior Research Scholar at Yale Law School.

An accomplished scholar, teacher and attorney, Lawrence is one of the nation’s leading experts on civil rights, free expression and bias crimes.Lawrence has published widely and lectured internationally. He is the author of Punishing Hate: Bias Crimes Under American Law (Harvard University Press 1999), examining bias-motivated violence and the laws governing how such violence is punished in the United States. He is an opinion contributor to The Hill and US News, frequently contributes op-eds to various other news sources, such as Newsweek, the Boston Globe, the Philadelphia Inquirer, the Observer, the NY Daily News and The Huffington Post, and has appeared on CNN among other networks.

Lawrence has testified before Congress concerning free expression on campus and on federal hate crime legislation, was the key-note speaker at the meeting of the Organization for Security and Cooperation in Europe (OSCE) on bias-motivated violence, was a Senior Research Fellow at University College London, and the recipient of a Ford Foundation grant to study bias-motivated violence in the United Kingdom. Lawrence is a trustee of Beyond Conflict, serves on the Executive Committee of the Board of Directors of the National Humanities Alliance, the Editorial Board of the Journal of College and University Law, and the National Commission of the Anti-Defamation League, and has been a Trustee of Williams College and WGBH.

At Phi Beta Kappa, Lawrence has focused on advocacy for the arts, humanities and sciences, championing free expression, free inquiry and academic freedom, and invigorating the Society’s 286 chapters and nearly 50 alumni associations. As president of Brandeis, Lawrence strengthened ties between the university and its alumni and focused on sustaining the university’s historical commitment to educational access through financial aid. His accomplishments during his presidency included restoring fiscal stability to the university and overseeing record setting increases in admissions applications, undergraduate financial aid and the university’s endowment. An acclaimed teacher, Lawrence taught an undergraduate seminar on punishment and crime that was one of the most popular undergraduate courses offered at Brandeis.

Lawrence was widely regarded as a champion of the fine arts. He revitalized the university’s Rose Art Museum, recruited and hired a dynamic new museum director, and commissioned the Light of Reason sculpture, creating a dynamic outdoor space for the Brandeis community.

Prior to Brandeis, Lawrence was dean and Robert Kramer Research Professor of Law at George Washington University Law School from 2005 to 2010. During his time at GW Law, Lawrence recruited the strongest classes in the school’s history, and his five years as dean were five of the six highest fund-raising years in the school’s history. He was Professor of Law at Boston University School of Law from 1988 to 2005, during which time he served as Associate Dean for Academic Affairs and received the Metcalf Award for Excellence in Teaching, the university’s highest teaching honor. 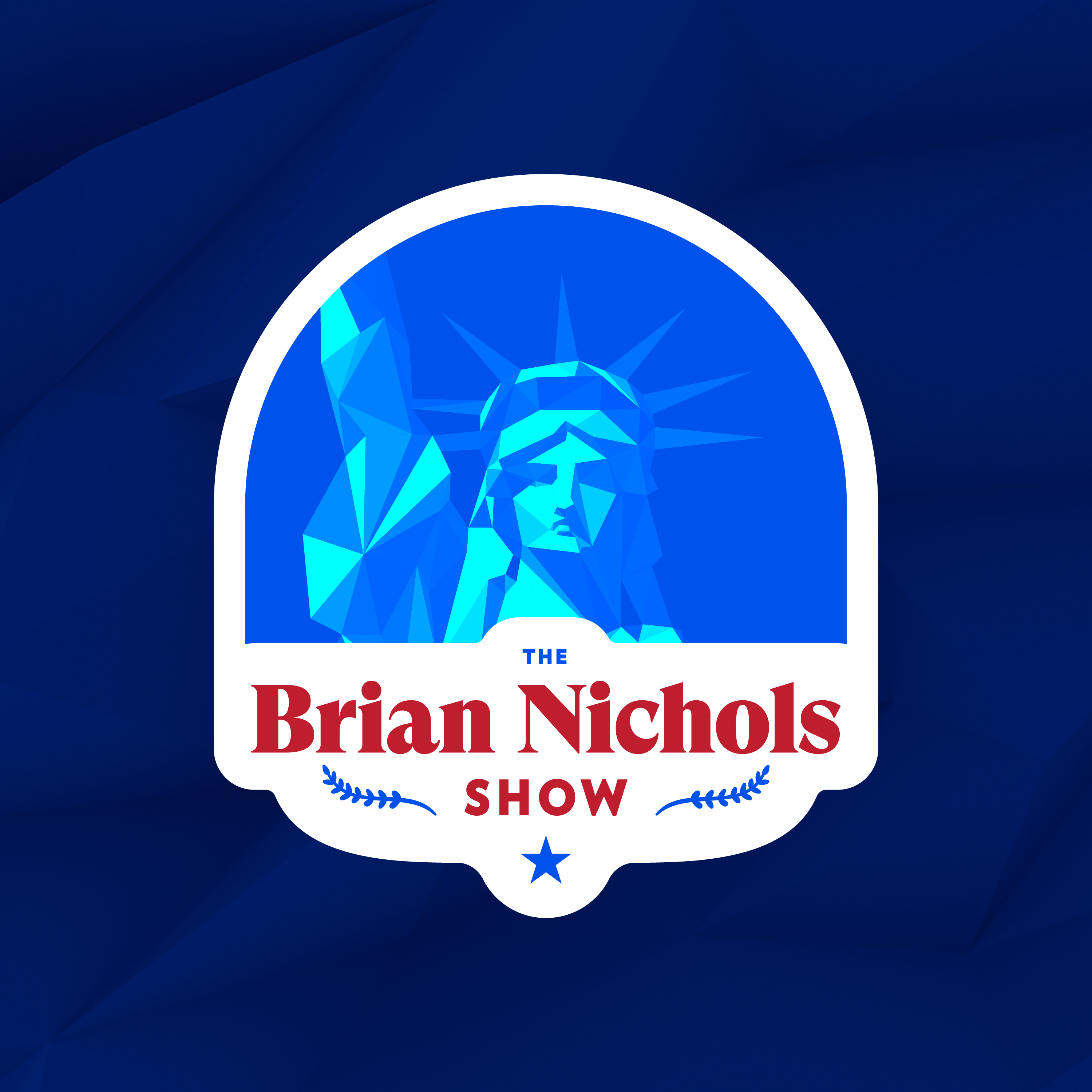 440: Affirmative Action Heads to the Supreme Court (with Dr. Frederic…

Are Affirmative Action policies officially on their last legs?