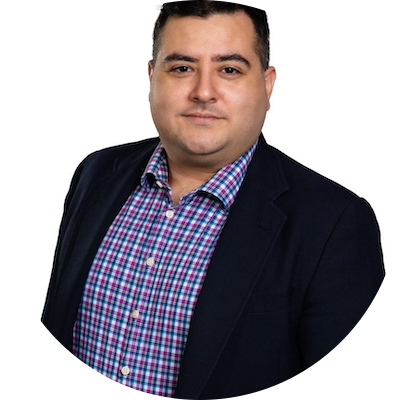 I've made a decision. I'm running for Governor.

The announcement that Congress is set to pass a national red flag law based on the "Florida model" passed and signed into law by our state government was the last straw.

There are those that might say that the proposed national red flag law is not really a threat since it isn’t a mandate but instead provides funding to states that choose to enact these red flag laws. This behavior is fundamentally no different than a bribe and our state government has a long history of accepting such bribes.

Arguably, red flag laws themselves are part of a long tradition of Jim Crow style laws which disproportionately affect minorities and punish political opponents. Under a red flag law, a person only has to be accused of wrongthink as opposed to a crime to have their rights stripped away without an opportunity to first confront their accuser and defend themselves before a judge and jury.

The pernicious nature of these federal bribes always restricts personal behavior and often restricts choices in the marketplace.

More importantly, Floridians have especially felt the impact of these federal bribes to allow the abuse of Florida’s National Guard in multiple deployments overseas supporting without a Congressional declaration of war; the War on Drugs with its victimless crime statutes, mandatory sentencing laws and mass incarceration; government-based "co-parenting" and the exclusion of parents from their children’s upbringing; and

Most recently, the COVID-era federal bribing of hospitals to implement mandatory vaccinations on patients and employees and to block outside doctors from treating patients the way they mutually agree to.

There is clearly no restriction too unappetizing for Florida politicians to pursue for that federal bribe.

At what point does the federal bribery of our state officials in exchange for our liberties end?

It doesn't stop without us taking a stand. That is what this campaign is about.

For nearly 15 years, I have worked as a political consultant throughout the state of the Florida with a diverse history of experience. I am a university graduate and real estate and marketing professional advocating for reforms that truly help people.

I am a Libertarian because I believe that people rather than politicians are best equipped to make decisions in pursing their individual goals and dreams. While many politicians claim to be libertarian, it is anathema for any libertarian to pursue more political decision-making and more government control over the lives of others.

Voters should not reward the lack of courage of our political leaders. The buck stops with Governor Ron Desantis. Aside from being modestly better than most governors on the COVID response, the fact is, that no one can name any 3 accomplishments that Governor Desantis has achieved that effectively made Floridians freer during the most totalitarian moment in American history.

Every people who descended from liberty into tyranny all started off by saying, “It can’t happen here.”

Floridians should ask themselves, “Do I feel more free under Governor Desantis?”

The answer is obvious to me 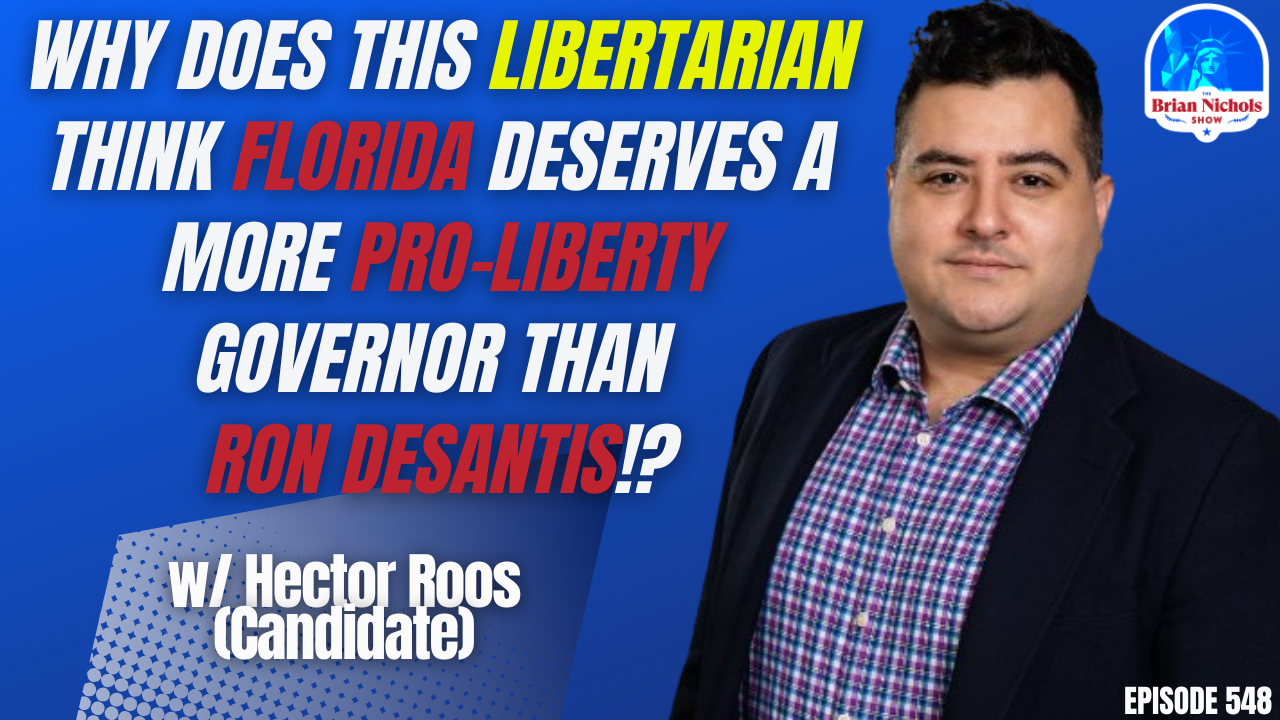 548: Why Does This Libertarian Think Florida Deserves a More Pro-Libe…

Hector Roos is running as a Libertarian to offer Florida a more "pro-liberty" candidate than Ron DeSantis.