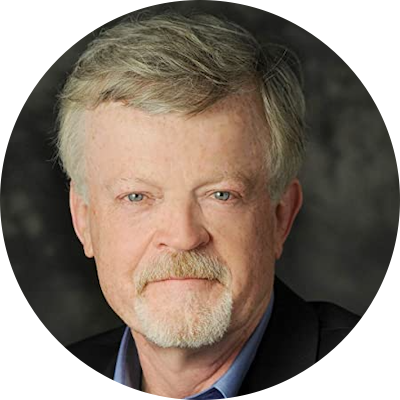 After earning an undergraduate degree in Political Science in 1975, Eberlein went to Washington in search of a master's and a future in foreign service. But instead of entering the government, he became a "beltway bandit" – a salesman of computer services and software to Washington’s expansive bureaucracy.

In 1991, his journey went global when he moved to Germany. There he worked with the U.S. Army Europe as it right-sized in the wake of the USSR’s collapse. Later, the author moved to Vienna where he led enterprise sales for Oracle in the Czech Republic, Slovakia, and Hungary, before joining Sweden’s Scala Business Solutions and moving to Budapest.

An entrepreneur and self-described nobody, the author's firsthand experience of the corruption that has fueled the U.S. Federal Government's decline makes this book – his first – essential reading for anyone who wants to break from the noise of politics and return to the business of America. 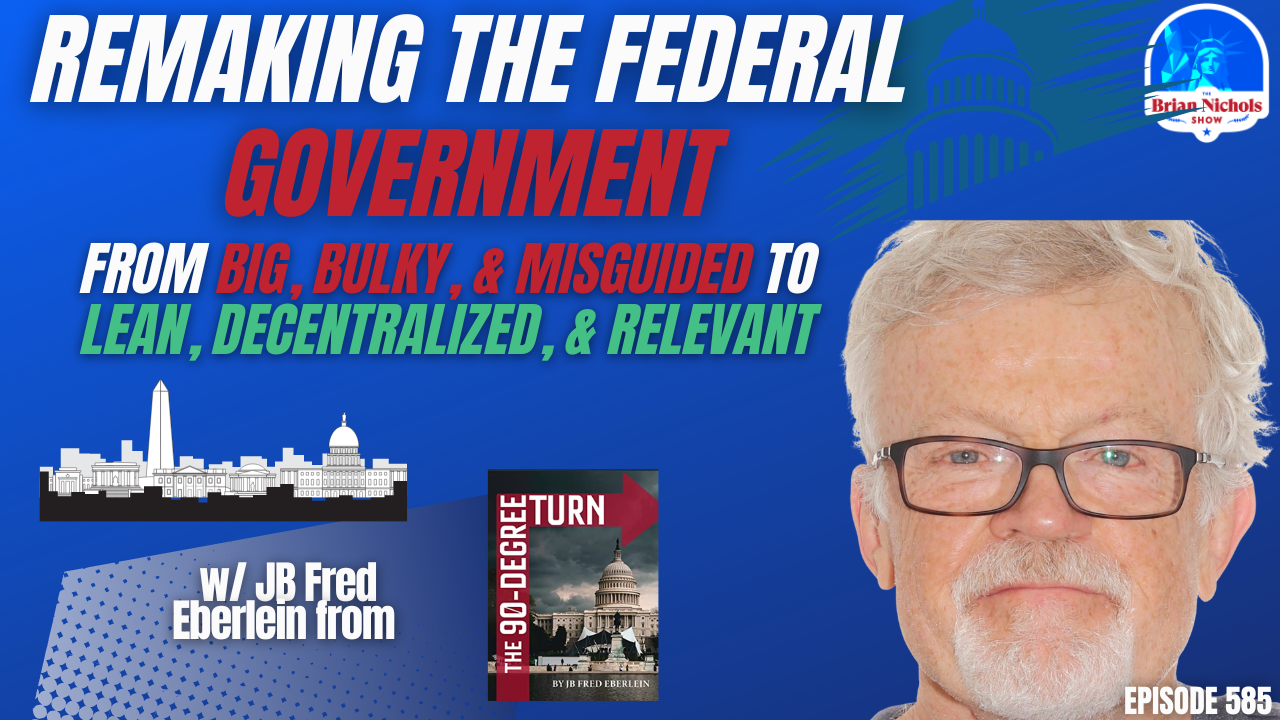 How we can use technology and change our collective mindset to make our government more relevant, decentralized, and flexible? 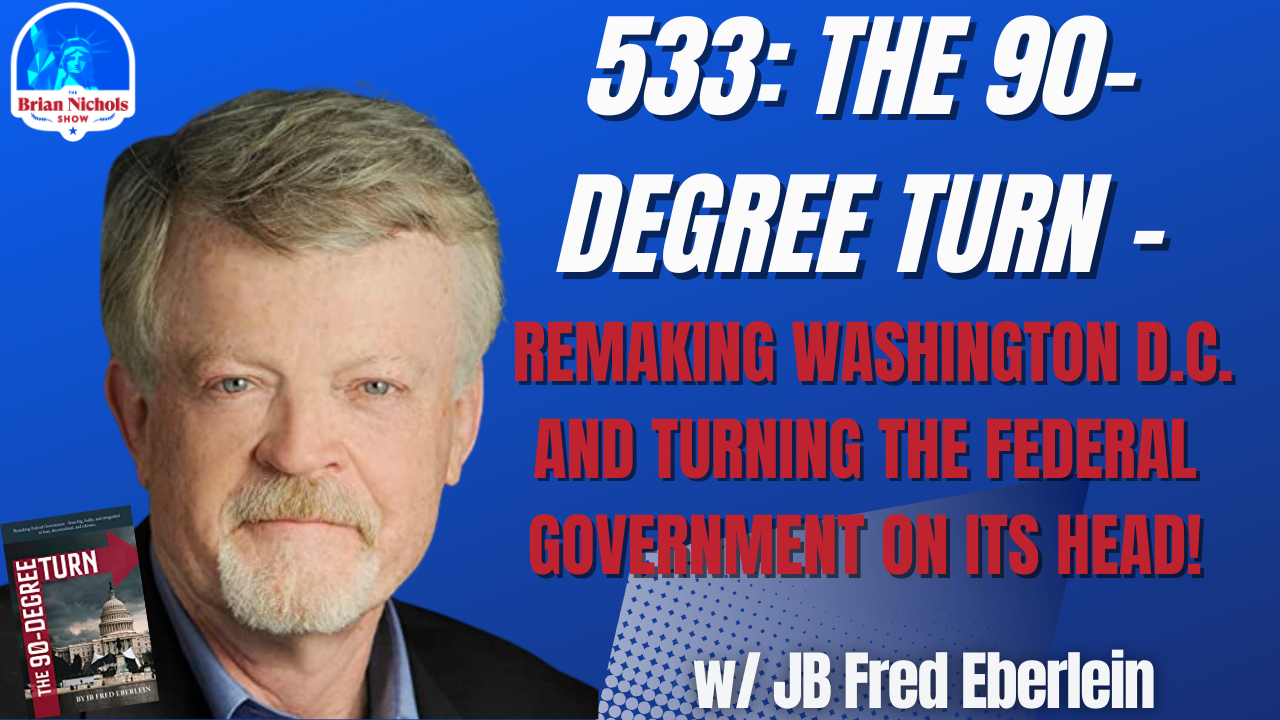 Rather than traditional top-down government, today's guest advocates for a bottom-up approach that right sizes the Federal Govern…