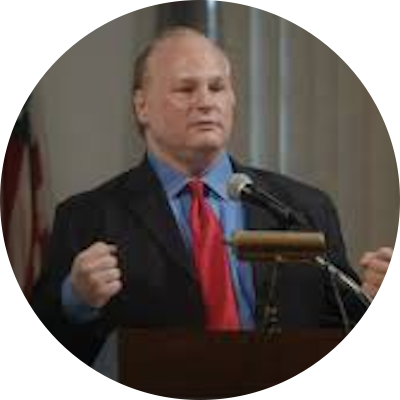 Michael also has two decades of executive and senior management experience in multiple components of the global health care industry.

In February 2009, Michael was one of several co-founders of the U.S. Tea Party movement, one of the largest and most influential grassroots political movements in U.S. history, founded to defend adherence to the U.S. Constitution, limited government, and lower taxes. Michael has also served as a senior aide to a governor and U.S. senator and as a Heritage Foundation foreign policy analyst.

Michael has written for The Wall Street Journal, The Christian Science Monitor, National Review and other media and appears regularly on global and U.S. television and radio networks as an expert analyst and commentator.

Michael is a graduate of the University of Miami, where he majored in economics and graduated with honors.

290: An Insider's Look at Conservative Politics and Policy -with Mich…