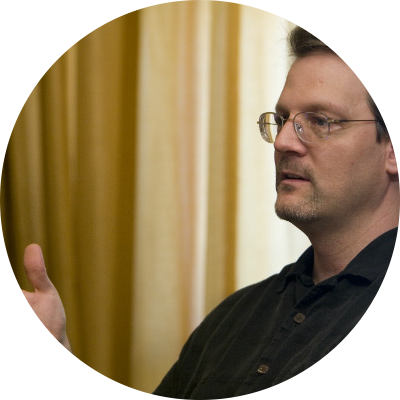 Perry Marshall is one of the most expensive business strategists in the world. He is endorsed in FORBES and INC Magazine.

At London's Royal Society, he announced the world's largest science research challenge, the $10 million Evolution 2.0 Prize, staffed by judges from Harvard, Oxford and MIT. He is a published scientist and aims to solve the #1 mystery in Artificial Intelligence and life itself.

His reinvention of the Pareto Principle is published in Harvard Business Review. NASA’s Jet Propulsion Labs uses his 80/20 Curve as a productivity tool.

His Google book laid the foundations for the $100 billion Pay Per Click industry. Marketing legend Dan Kennedy says, “If you don’t know who Perry Marshall is — unforgivable. Perry’s an honest man in a field rife with charlatans.”

He has a degree in Electrical Engineering and lives with his family in Chicago. 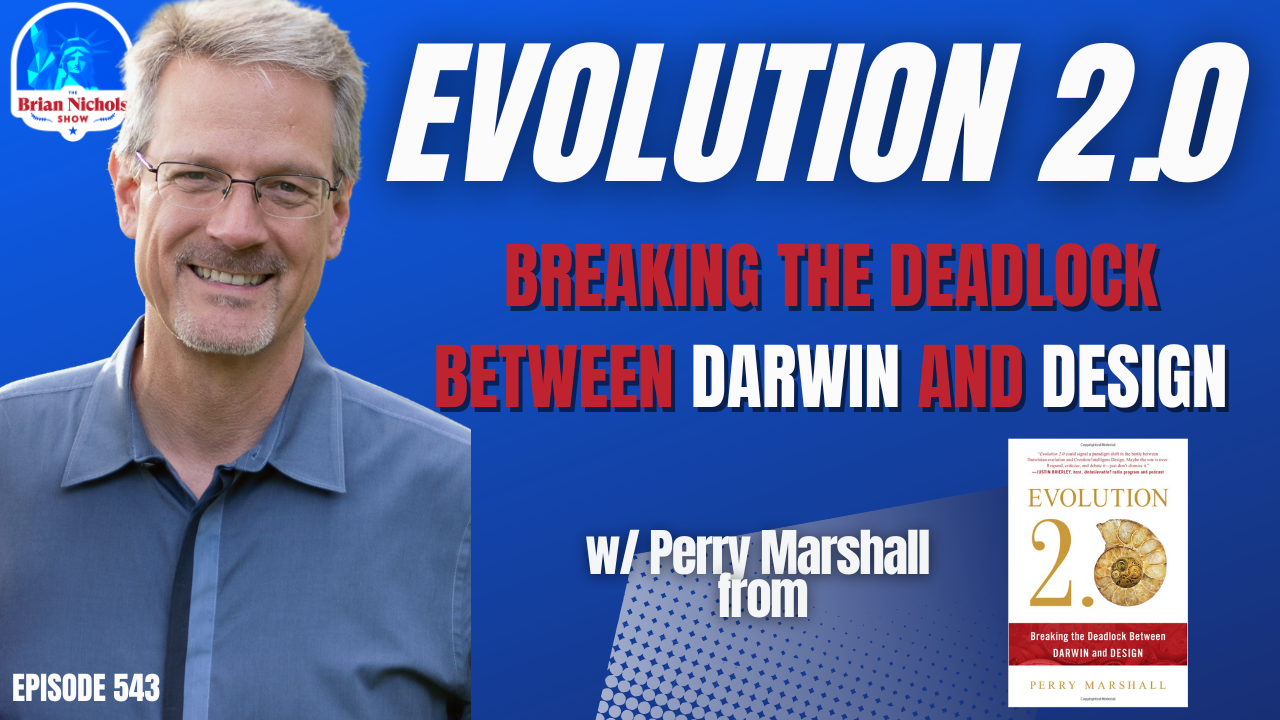 543: Evolution 2.0 - Breaking the Deadlock Between Darwin and Design

Tackling the hard questions about evolution with precision, making it clear when information is proven with hard data and when it can only be inferred.