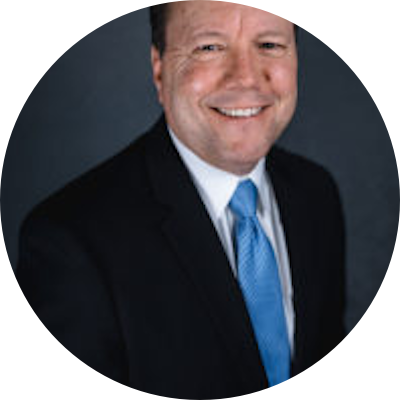 Retired Colorado State Senator Ted Harvey has always had a passion for protecting the Constitution and the unborn, while promoting the free-market principle which have resulted in America’s unmatched exceptionalism. At the age of 22, Ted received a political appointment to serve in the White House of President Ronald Reagan, which ignited his passion for traditional conservatism.

After returning home, Ted quickly became involved in Colorado politics, working as a staffer in the Colorado State House and then as the Program Director of the Independence Institute, a Denver-based think tank. Ted also served as the District Office Manager for Representative Joel Hefley (R-CO).

Ted’s patriotic work continues today. He was a founding member and Chairman of the Stop Hillary PAC, re-named the Committee to Defend the President following the election of President Trump in 2016. It was one of the largest pro-Trump super PACs in the country: Under Ted’s leadership, the Committee spent more than $20 million in Independent Expenditures to support Republican causes, while contributing over $509,000 directly to Republican candidates and incumbents.

Ted has been elected as a Colorado delegate to four of the last five Republican National Conventions including 2016 and 2020.

Ted will continue leading the charge, now as the opposition to Biden-Harris’ reckless liberal policies under the re-branded name, the Committee to Defeat the President. 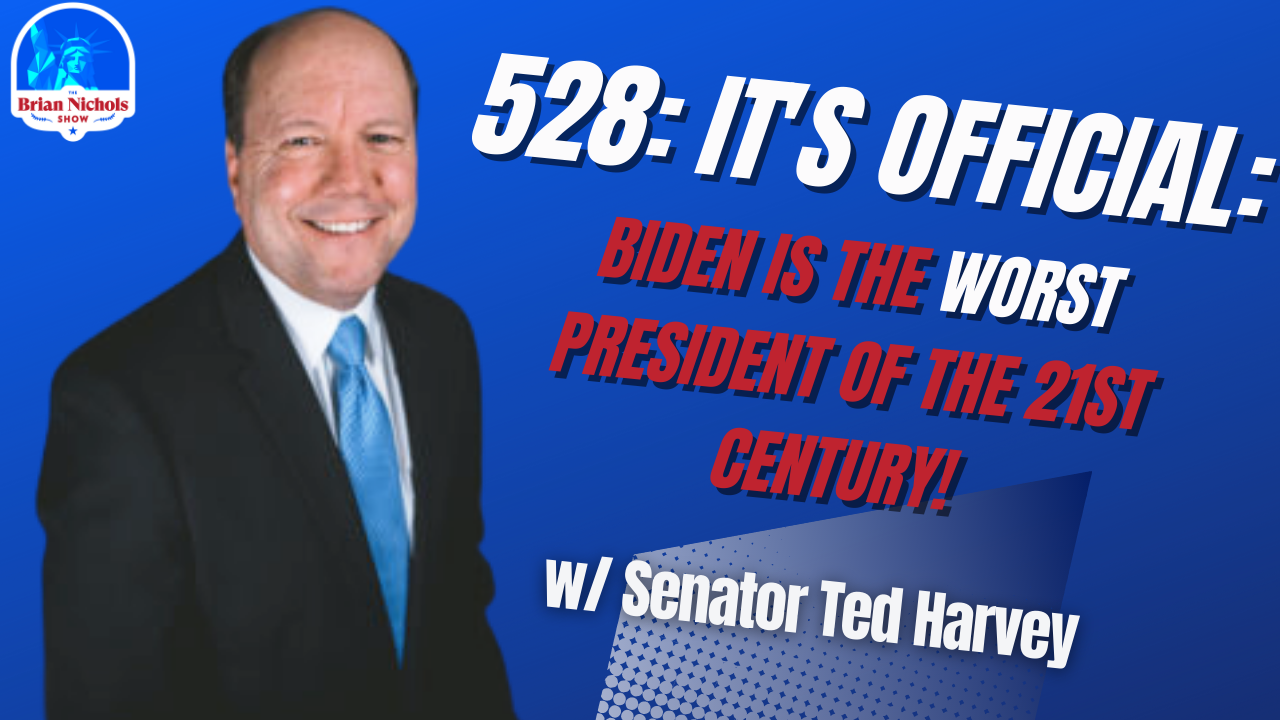 528: It's Official: Biden is the Worst President of the 21st Century!…

The blueprint is simple: Expose Mr. Biden for his litany of failures since January 2021 — drive the point home, again and again. …