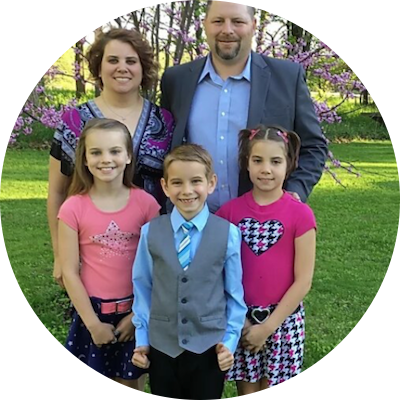 Tom Norton is an America-First, Conservative Veteran running for Congress as a republican in Michigan’s Second District.

Tom believes in the American dream because he’s lived it. He learned to value hard work while growing up on his family’s farm and he used those values to go from infantry soldier to small business owner and top salesman for a national company.

A veteran of the Afghan War, Tom returned home and was inspired to run for public office in the Village of Sand Lake. As a Village Trustee and then Village President, Tom secured funding for infrastructure improvements that built better roads and provided quality drinking water, while also balancing the budget and protecting it from the local establishment swamp.

Returning from Afghanistan, Tom saw first-hand the lack of support and representation available to the veteran community. This inspired Tom to dedicate himself to helping his fellow veterans. He served as Post Commander of his American Legion where he brought stability and growth for the first time in ten years.

Tom then went on to Co-Found the West Michigan Veterans Ranch that focuses on suicide prevention and financial help for veterans, while working with them to find a new purpose in life.

Tom knows the line in the sand has been drawn. The time for choosing has come and the choice couldn’t be clearer. Tom will NOT surrender our border, our culture, or our rights as American citizens to immigrants, establishment politicians or the global corporations pandering to them.

The time has come to put America First.

I am Tom Norton. Our time for choosing is here. It is time for us to stand strong for our district and America. Our country is great, her best days are ahead of, not behind her. I’ve got your back. Together, we can stand strong for America and have hers. 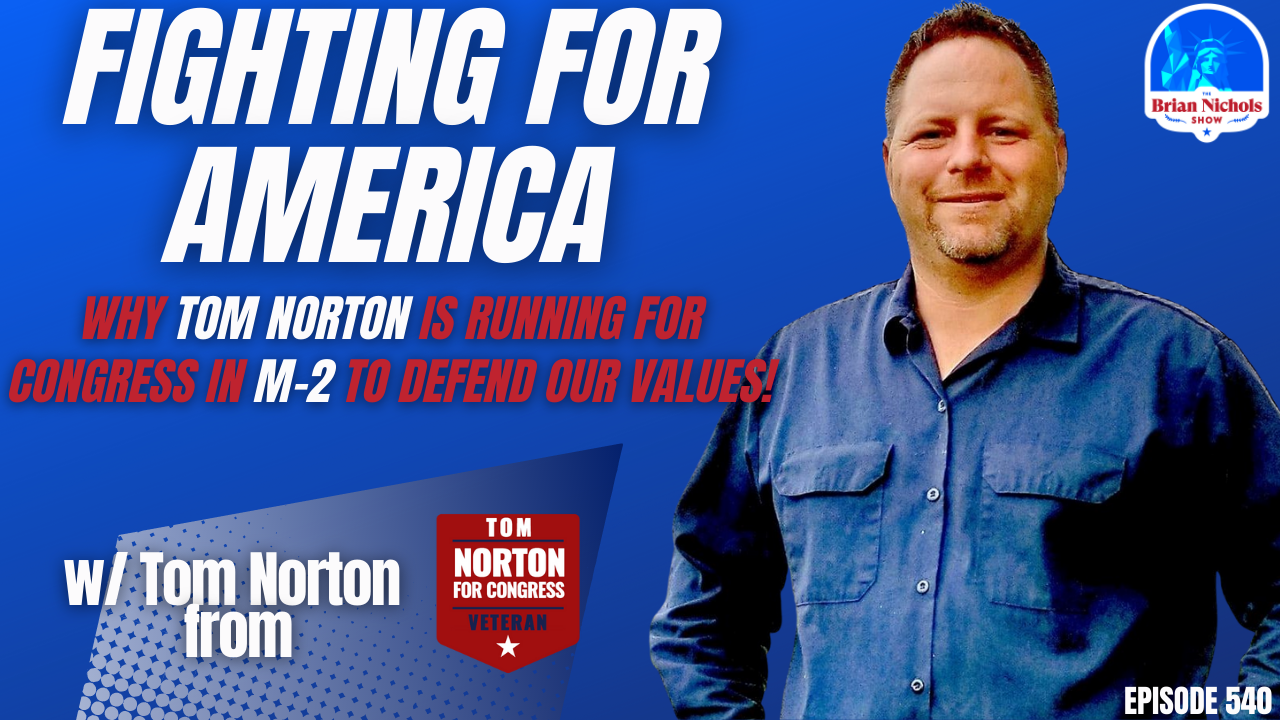 540: Fighting For America - Why Tom Norton Is Running for Congress in…

Tom Norton has a simple message: he's running for Congress because he wants to defend our values.