135: Can Criminal Justice Reform Go too Far?- with Ken Good 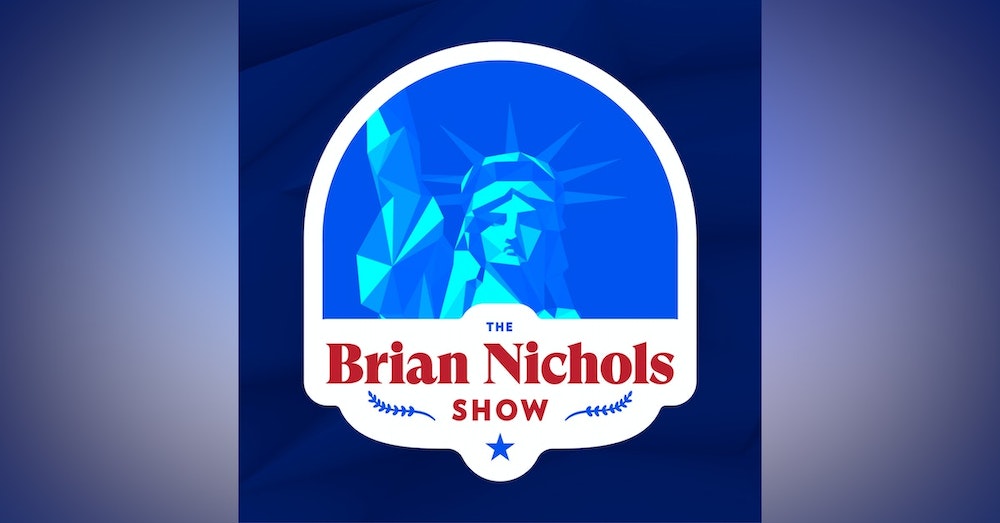 Can some criminal justice reform (like bail reform) go too far, and end up causing more harm than good?

Ken Good, attorney on the board of the Professional Bondsmen of Texas, says that answer is quite obviously; yes.

“If you just release everybody without any supervision that is a recipe for disaster.”

Welcome to episode 2 of 3 for this week, as today we're joined by Ken Good!

Ken has argued cases before the Supreme Court of Texas and the Texas Court of Criminal Appeals, along with numerous courts of appeals, including the United States Court of Appeals for the Fifth Circuit. He is the author of “Good’s on Bail,” a practice guide created for bail industry professionals. In addition, he has written numerous articles on the subject of bail reform, including, “What Successful Bail Reform Looks Like.”

Today, Ken joins to the show to make the case that many of the good intentioned policies focused on criminal justice reform (like that of bail reform) actually end up causing more harm than good.

424: Gifting the Opportunity of Being Wrong (feat. Brian Nichols)

How can giving someone the opportunity to be wrong help us win more deals?

Eric Brakey and Brian Nichols break down the top stories of 2021!

Mass hysteria and weaponized hypochondria have no place in healthcare.

How can dreaming big and focusing on bettering the individual help us build phenomenal teams?