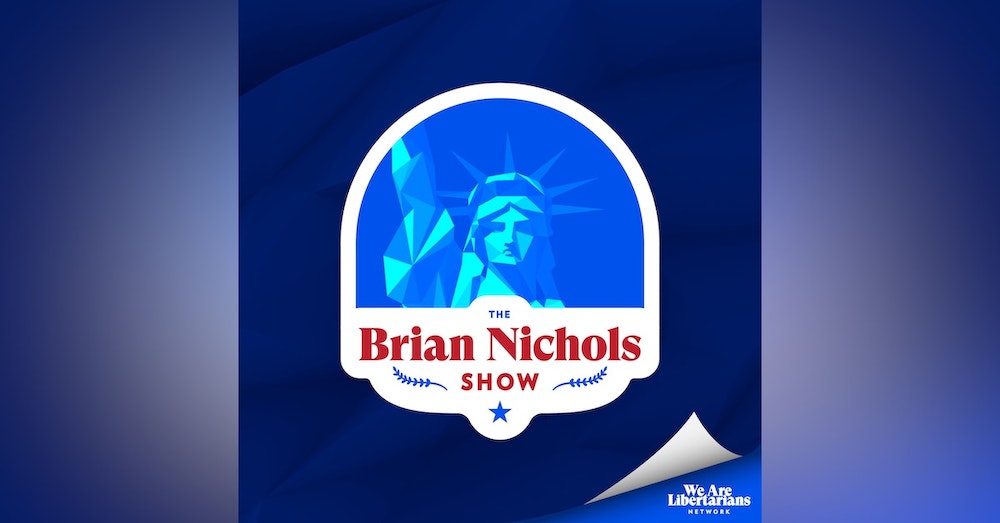 What can people show up to in the liberty movement?

"For people really to flourish, they need to have a community. And when people come to the Liberty movement and find a community that's unwelcoming they're not going to stick around.

So you've probably heard before that like 90% of success is showing up. Well, what can people show up to in the Liberty movement?"

We can become great at doing the the things that we do well the things that we focus on like I'm I think our audience is great at selling Liberty I think we have been amazing at doing that. Welcome to The Brian Nichols Show Your source for common sense politics on the we are libertarians network as a sales and marketing executive in the greater telecommunications cybersecurity industry. Brian works with C level executives to help them future proof their company's infrastructure for an uncertain future. And in each episode, Brian takes that experience and applies it to the Liberty movement, you start to ask questions that pique his interest and get him to feel like okay, this guy's actually got something that maybe you can help me out. And then in your asking him questions and trying to uncover the real problems build that natural trust. I know it wasn't a monologue there, man. Instead of focusing on simply winning arguments or being right, we're teaching the basic fundamentals of sales and their application in the world of politics, showing you how to ask better questions, tell better stories, and ultimately change people's minds. And now, your host, Brian Nichols. 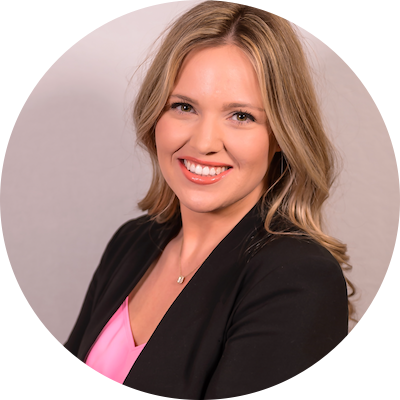 She has served in key leadership roles in the Libertarian Party's most successful presidential campaigns working for Governors Gary Johnson and Bill Weld (2016) and Dr. Jo Jorgensen’s as deputy campaign manager (2020).

She has been a grassroots activist since the late 2000s. Volunteering on dozens of campaigns at the state and local levels led to working for the National Libertarian Party in leadership fundraising and membership rolls.

Mears understands how local governments operate with direct experience working for the fastest growing communities in America. She was the clerk of the boards for Lakewood Ranch after completing special projects for The Villages.

Mears is alum of the University of Cincinnati, where she received a B.A. in Communications and Public Relations. She lives in Alexandria, Virginia with two rescued dogs. Her interests are folk music, space, and connecting with social entrepreneurs just like you.