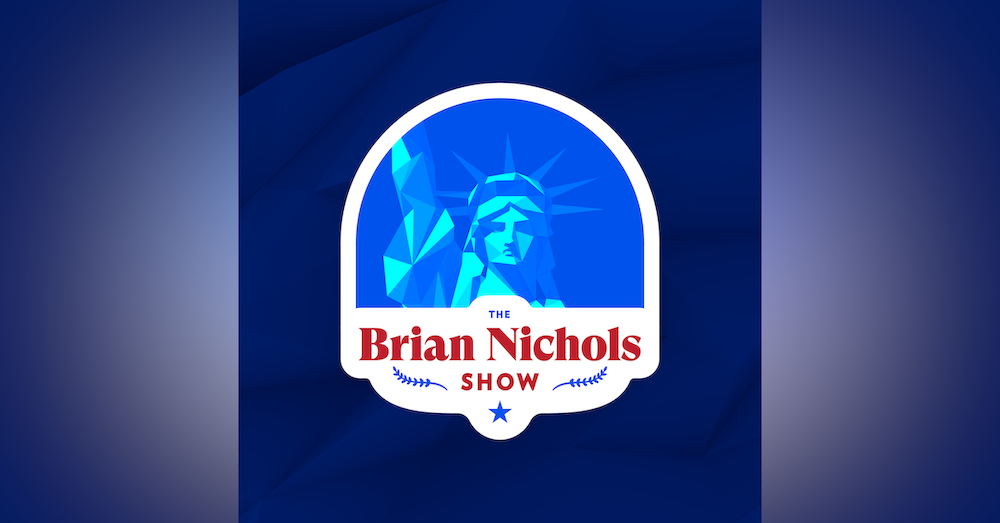 The late and great Steve Horwitz on the economics of liberty.

The late and great Steve Horwitz on the economics of liberty.

Listen as Steve and I discuss a number of economic topics, starting with an in-depth discussion on minimum wage, universal basic income (UBI), automation, and artificial intelligence. Next, we discuss trade in the era of Trump, focusing specifically on the differences between “free-trade” vs “fair-trade” and the dangers of economic nationalism. We conclude today’s episode with a critique of democratic socialism while presenting a realistic libertarian alternative.