What Do I Do When My Prospect Says "No"? 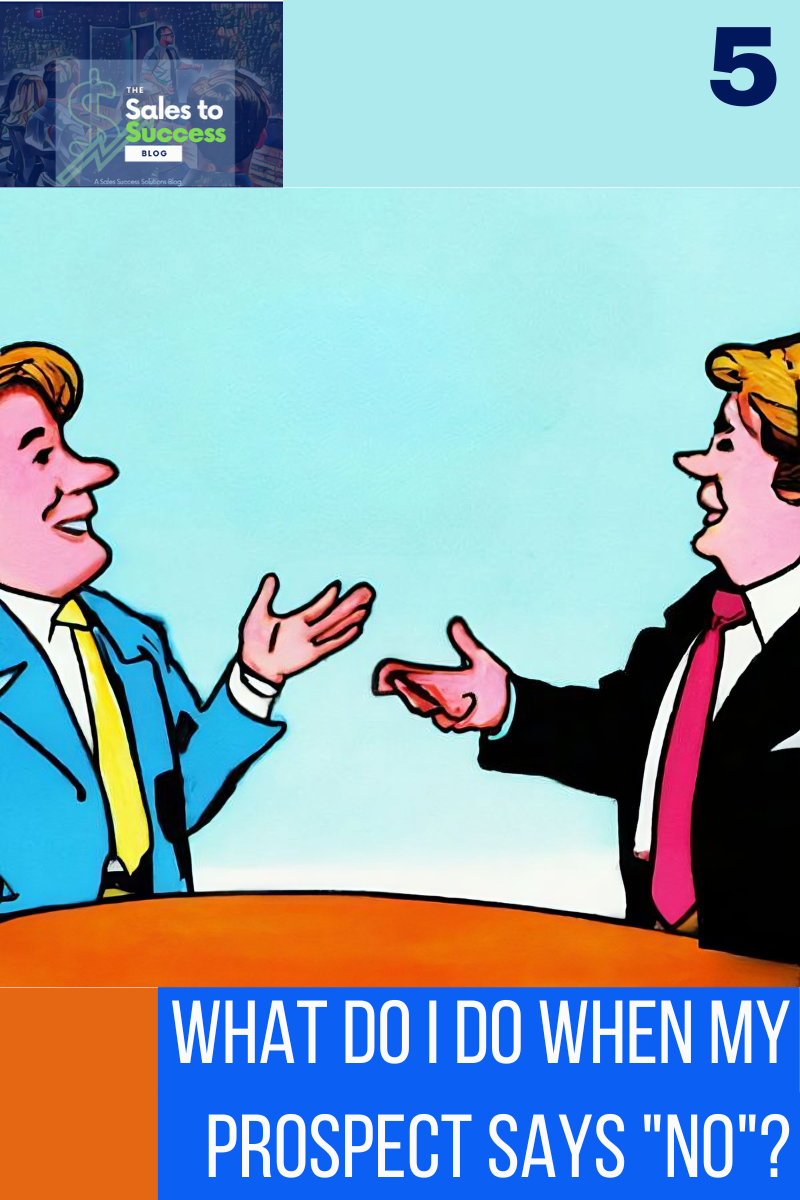 I've probably heard the word "no" tens of thousands of times.

And no, I'm not exaggerating. This is the life of a sales professional.

Some of the most successful people you can think of have been told no more times than you can even count.

What separates those successful individuals from those who let the word "no" get them down is that of a positive mindset. You have to realize that "no" doesn't mean never.   It simply means not right now, or perhaps not yet.   And you can be sure that when you're successful in sales, there will be plenty of times where people will say no before they say yes.

Think back to when you were a kid. Think how many times you asked your mom or dad for that really cool toy that just came out that you saw a commercial for after SpongeBob.

You're in the supermarket, and you see the toy aisle.

How many times did your parents tell you the word "no" to getting that really cool new toy? Did you stop and give up asking after the first no?

Being a sales professional is tough. That's why not everybody is in sales. Not everybody understands how to deal with rejection or to overcome the word "no". If you want to be successful in sales, then you need to learn how to deal with the word "no".  It's not a fun word, but it's something that will come up in every single sale.  You just can't let it stop you from asking for what you want.  If someone says no, don't take it personally.  Just say thank you and move on.

And as is with all things in life, there is opportunity in rejection, so long as you maintain a positive attitude.

So, always remember to stay positive and aim for opportunity that exists within all forms of rejection. It's important to remember that rejection is a natural part of life and business.  You can't expect everyone you talk to, email or call will say yes right away.  But if you keep trying and working towards your goals, eventually people will start saying yes more often than no. 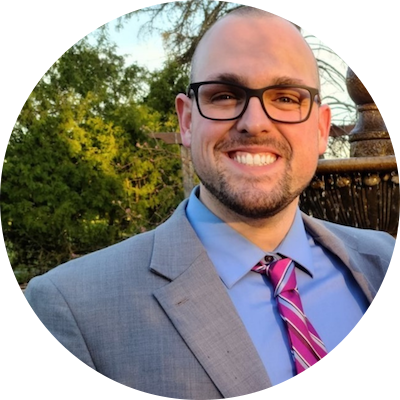 Brian is the host of The Brian Nichols Show and serves as a Director of Sales Development in the greater telecommunications/cybersecurity industry. Having spent years working with C-Level executives to help them "future-proof" their company's infrastructure for an uncertain future, Brian is taking that industry experiencing and bringing it to the liberty movement.

Instead of focusing on libertarians being right, Brian believes in teaching the basic fundamentals of sales and their application in the world of politics, teaching you how to ask better questions to help change people’s minds. 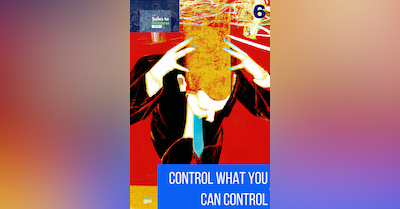 Control What You Can Control

A prepared salesperson is a successful salesperson. If you’re not prepared, your potential customer will notice. And if they do, chances are it means tha… 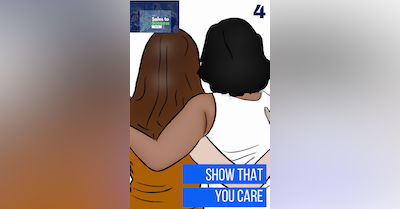 How do you show someone you care?

The best way for someone to realize that you care is for you to show them that you care. Sounds pretty easy, right? But it’s not.